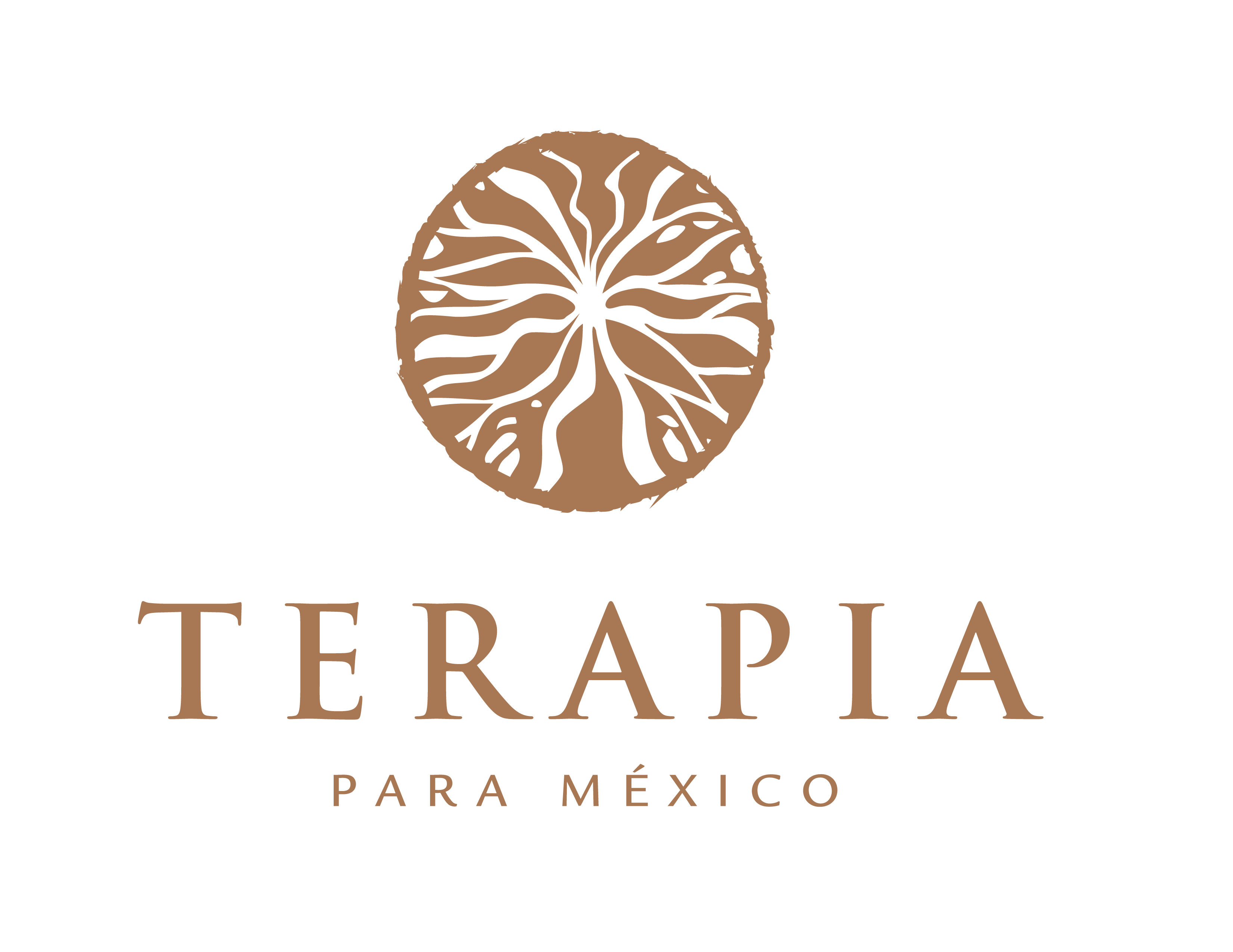 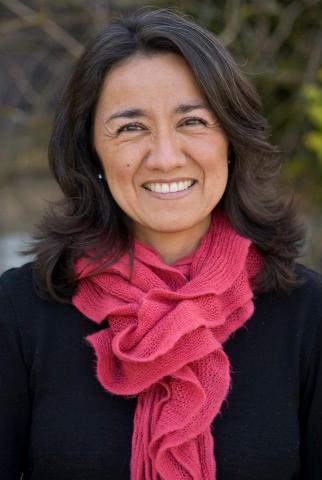 Dr. Laura Calderón de la Barca is a psychotherapist, linguist, cultural analyst and co-author of 9 books. Tireless explorer of life, she has lived in Belgium, Austria, England, Australia and Canada as well as in her home country, Mexico, where she currently resides.

After studying Literature and Linguistics at the National Autonomous University of Mexico (UNAM, 1992-1997), where she obtained an honorary degree with a thesis on bilingual indigenous literature, she trained as a narrative therapist at the Latin American Institute of Family Studies (ILEF, 1999), in Mexico City.

Afterwards, she completed a Masters Degree in Language Studies at the University of Lancaster in England (2000-2001), specializing in Critical Discourse Analysis, applied to psychotherapeutic discourse, where she obtained the degree with Distinction. Later she carried out doctoral studies at the University of Western Sydney, in Australia (2004-2007), under the direction of Prof. Bob Hodge, a semiologist specialized in the use of chaos and complexity theories for the study of social phenomena and humans. Her thesis, a therapy session for Mexico, was approved without corrections by the synods.

In 2008 she left for Canada, where she trained and worked as an anger management specialist with Moose Anger Management, and met her mentors, Robert Augustus Masters, PhD, and his wife Diane Bardwell-Masters, with whom she trained for 8 years in Integral Intuitive Psychotherapy. Laura has been part of the Core Faculty of the Masters Center for Transformation and this modality of therapy constitutes the basic platform of all the current work of Terapia para México.

In 2016 Laura started studying with her current teacher, Thomas Hübl, with whom she finally found a community who has the same vision about collective trauma, and she has been training as part of the Pocket Project for Collective and Intergenerational Trauma Healing, where she has been a member of the steering committee for research.